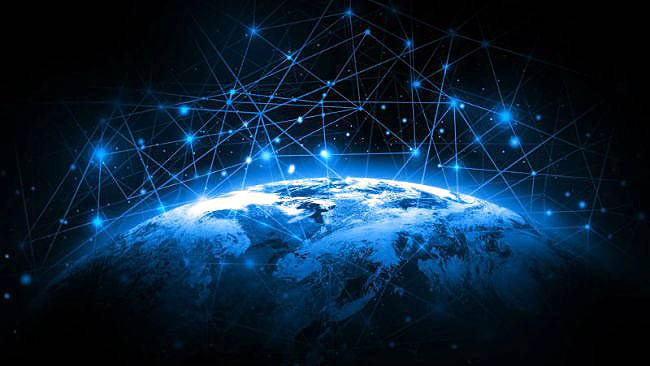 The Advertising ID Consortium is getting off the ground after an eventful 2018: MediaMath’s co-founder departed the organization, AppNexus vacated its board seat after getting bought by AT&T, and the consortium integrated with DigiTrust a few months after the fellow ID group was acquired by the Interactive Advertising Bureau Tech Lab. In addition, the consortium launched its first commercial proof of concept in late November.

ID consortiums have cropped up as a solution to accurately identifying audiences outside of the Google-Facebook duopoly, which is a pain point for many advertisers.

The study predicted that spending on identity solutions among US marketers will grow from $900 million in 2018 to $2.6 billion in 2022.

HubioID was able to enrich our contact records, specifically our most crucial identity fields, by over 350%. For every one hashed email we had, they sent us 3 or 4 additional which was a huge boost to our cross-device retargeting platform. 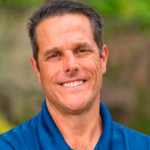 Preparing our publisher site for a “cookieless” future is our primary goal right now and the identity solution from HubioID bit the bill. Great job guys. 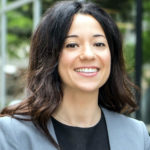 Being able to access such a comprehensive identity graph in real-time is huge for our business. 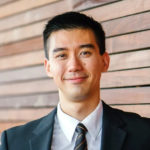